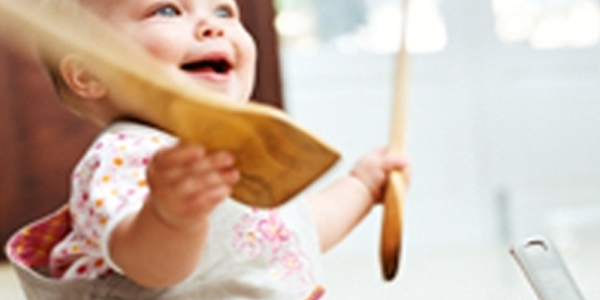 One should not underestimate how focal a role 'play' has in children's emotional development. When children face a problem, such as the birth of a sibling, they process it while playing, safe in the realm of their own fantasy world.

It is true that therapists specializing in children often use role-play to help little ones who have suffered trauma. As a parent, you can often learn more about the fears and concerns of your children by observing them quietly when they are playing, rather than by asking directly what is the problem. So instead of asking your child, "Are you upset?" which requires an answer, the ability to put feelings into words – something far beyond children's capabilities at this stage of development - you can discover what your infant is really feeling at that moment by observing them more closely while playing. Emotions, such as anger and jealousy, can be mitigated if the circumstances that create them are recreated in a game with dolls. This is why it is a good idea to buy a doll-baby for your infant, if you are planning to have a second child.
It's good to integrate educational toys in your infant's daily life. Do not scold your infant if you see him/her yelling at the doll or hitting her. This is actually a healthy sign; it means that he/she is trying to understand and take control of new anxieties by channeling them through the doll into a ''pretend-world'', away from the real world and baby.
Children also use play to process and understand social norms. While playing they give their dolls socio-dramatic roles such as: the roles of the teacher, the train driver, the mum, the dad, the baby and the policeman. They use complex ways to explore the differences between the various roles and understand their position in the ever-expanding social world, the various components of which are gradually stored into the children's mind.
Therefore, having understood this important relationship between play and education, the next time you see your child busy with what you consider to be "just lazy game", try to observe him/her a bit more closely and think of all clever associations that are gradually formed through play in his/her rapidly growing mind!