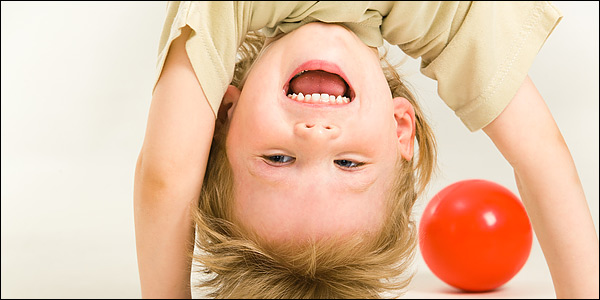 The role of Music

Music is innate to everyone, that is why it is an essential part of a child's development. It can help toddlers to learn how to use their imagination in ways comprehensible only to them. Young children love music because it is an indispensable part of their nature. Singing and dancing appears to be a fairly natural process to our little loved ones. Infants are uninhibitedly keen on participating in activities that involve music and motion.

This primary introduction to music does a lot more than merely entertaining children. It can be used as an important tool in their daily routine, by offering benefits that will show their value throughout their entire life. It cannot be overlooked that by introducing an infant to the world of music, it can be pleasant and fun for everyone!

Game is of vital importance for a child's development, as much as it is to learn how to read, write or add! Many parents consider Game as merely a way for children to spend their time or just have fun. Indeed, how often do parents think: “Oh, children are just playing”? But there is nothing “simple” in playing a game. In fact, one could go as far as to say that playing a game is so important for your child's development, as much as it is to read a book, write a story or add and subtract numbers!

The role of Game

To be precise, Game plays an essential part in the development of a child's social, emotional, linguistic and mental skills, as it enhances its widening perception about complex notions, such as size, shape, weight, level of inflexibility, body balance and so forth. As we shall see, this learning process begins some time during the first few months after birth. The fine, as well as the general, mobility skills are being developed through Educational Games and Game in general, while at the same time the muscles are being strengthened, so that your child can climb, run and handle heavy objects. Apart from the exploration of the various objects' properties, Game encourages inventiveness, imagination, creativity and the ability to solve all kinds of problems. Indeed, one can be heavily surprised by observing the complexity of a child's game. Therefore, Game is crucial for a healthy mental and physical development of young children, as well as their effort of progressively understanding the world around them. You may wonder: “How could my child's game of pushing two small toy bricks around the floor, shouting like and engine, pretending they are two cars, could contribute to the creation of important long-term coherent thoughts in its brain?”. Probably you haven't ever considered that Game can have such an important function. So, let's analyse Game to see what is there really, on the basis of those phenomenally lazy motions that children take to, during the first years of their lives.